I like to experiment with different tying my head wraps in different ways.

Here’s a new style that I tried that was super quick and easy! =)

Disclosure: This blog post may contain affiliate links that are no additional cost to you. If you click the link and purchase an item, you would be supporting my blog. The support is greatly appreciated! 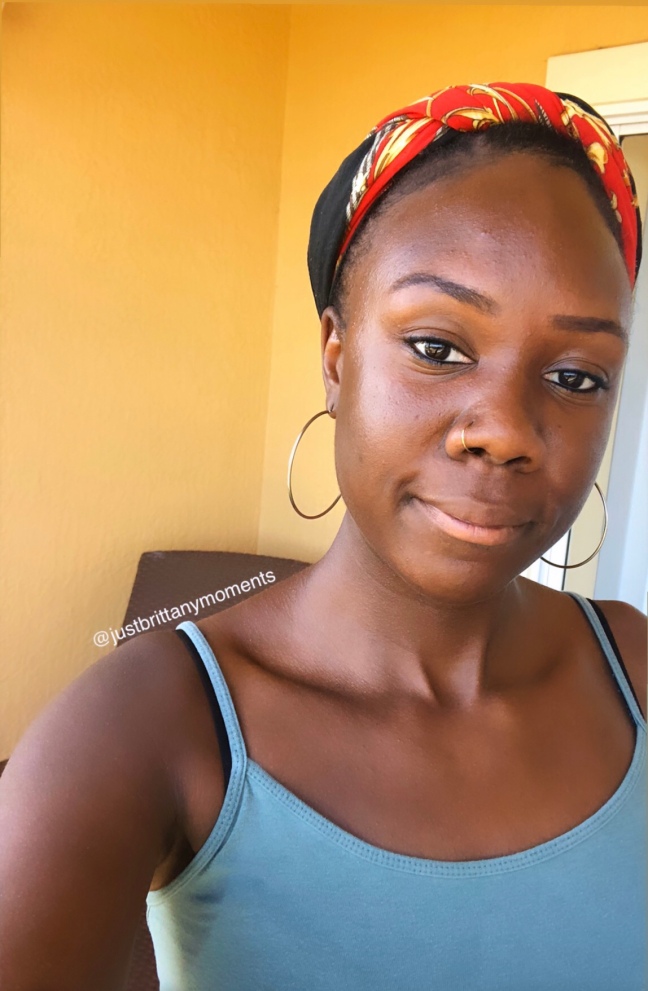 Head wraps are starting to be one of my staple hairstyles!

It’s something that you can easily put over your hair, while it also can be considered a protective hairstyle! Styling my natural hair can take at least 15 minutes so I love the fact that these head wraps cut down my styling time!

Here are some really pretty and colorful head wraps that you can try out!

In the past year or so, headwraps have grown in popularity here in the United States and are used as an accessory to compliment one’s outfit! I love headwraps and think it adds a nice touch to any outfit!

To other cultures who aren’t used to seeing headwraps/headscarves/turbans,

they may judge and see it as tacky, weird, unprofessional, may be referred to as the “Aunt Jemima” look, or may say headwraps should only be worn at home.

Here is the cultural significance of the headwrap:

The headwrap originated in sub-Saharan Africa and were traditionally worn to display modesty, spirituality, and prosperity. Both men and women wear headwraps to symbolize their wealth, social staus, and place in life. They were also used for protection from the hot sun in Africa.

During slavery, white overlords imposed headwraps as a symbol of enslavement. The stereotype evolved into the “Black Mammy” servant for these women (Aunt Jemima for example). But the enslaved took pride in the headwrap and for them, it symbolized a helmet of courage to proudly display their African roots of where they come from. The headwrap functioned as a “uniform of rebellion”.

Although we wear headwraps as a fashion statement or accessory, it is a great way for people to display their African heritage. 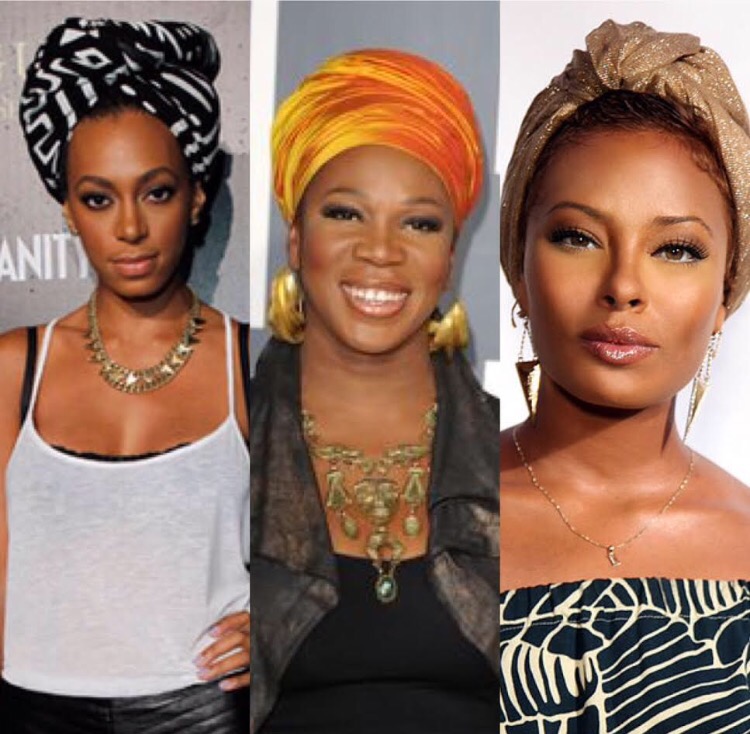 Click the link below to read more about The History Of The Headwrap!

The Cultural Significance Of The Headwrap