I was just thinking back about the time I went to Italy and toured the Ruins of Pompeii which was pretty amazing!

If you haven’t read my post from a while back, check it out! 😊 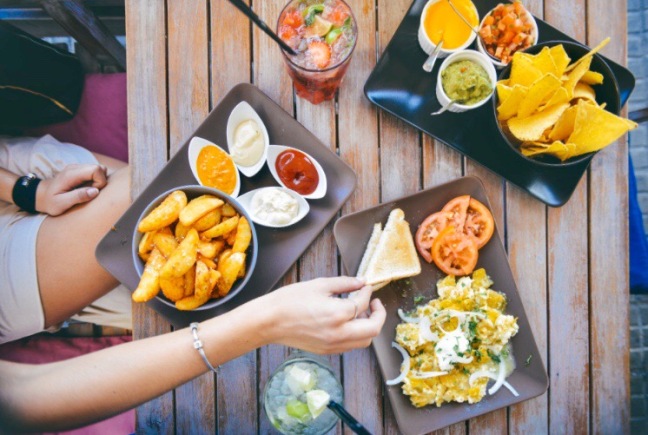 1. In Thailand, it’s considered crude to put food in your mouth using a fork. Instead, the fork is used to push food onto the spoon, which is then put into your mouth. King Chulalongkorn introduced the utensils to Thailand after his visit to Europe in 1897, but apparently hadn’t stayed long enough for the fork demo.

2. Loudly slurping noodles and soup is acceptable in Japan, and is thought to both improve the flavor of the dish and allow the eater to enjoy hotter foods more quickly. 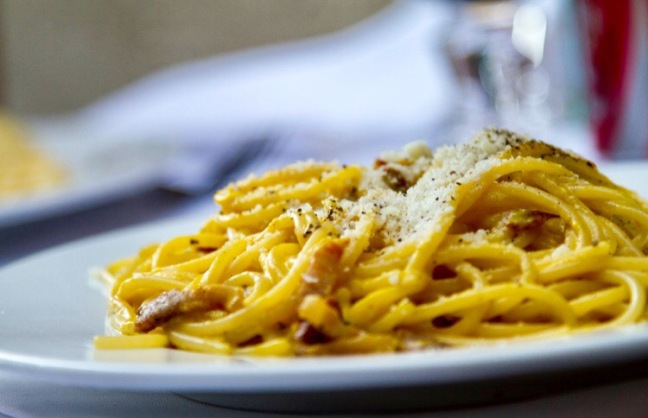 3. It’s taboo to eat with your left hand in parts of the Middle East and India, due to the division of labor between hands — the right hand is reserved for picking up food and other awesome, noble pursuits. The left is reserved for cleaning… uh… yourself.

4. In South Korea, nobody at the table eats until the oldest or most senior person takes a bite. If there are twins at the table who were born mere minutes apart, the older one sets the pace.
5. Don’t ever ask your server to top your seafood with cheese in Italy — it’s considered a cardinal sin to mix fish and Parmesan. Granted, this is a more traditional belief, and current attitudes are changing over in the Boot, but back in the day, grating some cheese on your shrimp scampi might have resulted in you swimming with the fishes.

6. In some Inuit cultures of Canada, it’s an act of appreciation to fart after a meal!

7. Sticking your chopsticks upright in your rice bowl is bad taste in China, where doing so is reminiscent of ceremonial meal offerings to the dead. You should also never wave your chopsticks at another person… or rest them on the table in a way that points to someone else… or use them upside-down… or tap them on the bowl!

8.  An empty plate means different things to different cultures; in India and Japan, it’s important to finish the items on your plate in order to let the host know you enjoyed the meal.
However, in China, it’s considered rude and means that you weren’t fed enough.

And in Bedouin cultures, they’ll keep serving you coffee if you finish your cup, until you shake it before handing it back to them to indicate that you’ve had enough!

The customs I’ve heard of were about the South Korean tradition of the oldest person eats first and the custom of only eating with the right hand in Middle East and India.

Have you heard of these customs before?! Comment below!

Tell me about some other customs that you’ve heard of or experienced! Comment below! 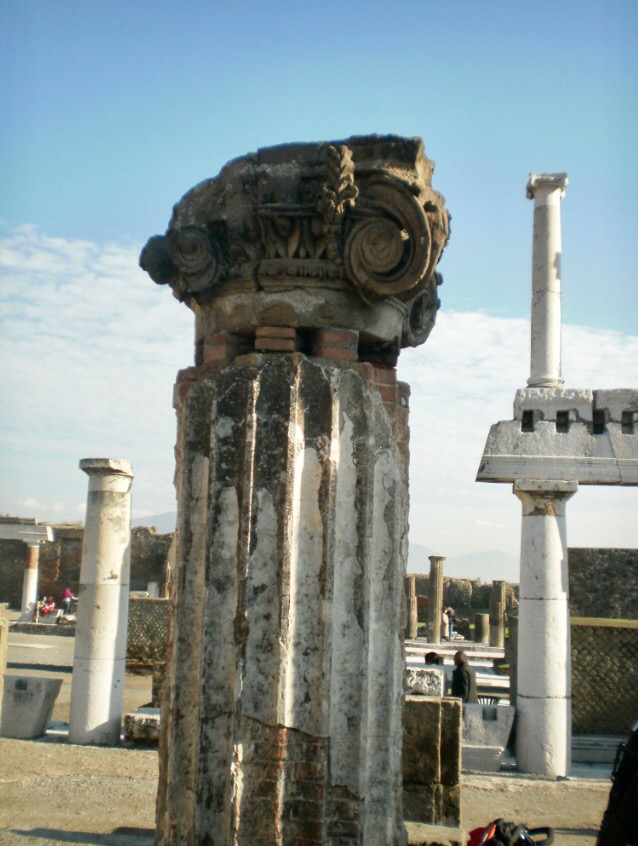 Hey guys so for Throwback Thursday, I went to Italy when my dad was stationed there for a few years ago! We went to visit the ruins of Pompeii which was pretty awesome!

I wrote this post a few months ago but if you haven’t had a chance to check it out, here is the link below! Hope you enjoy! 😊

Tour of Ruins of Pompeii in Italy 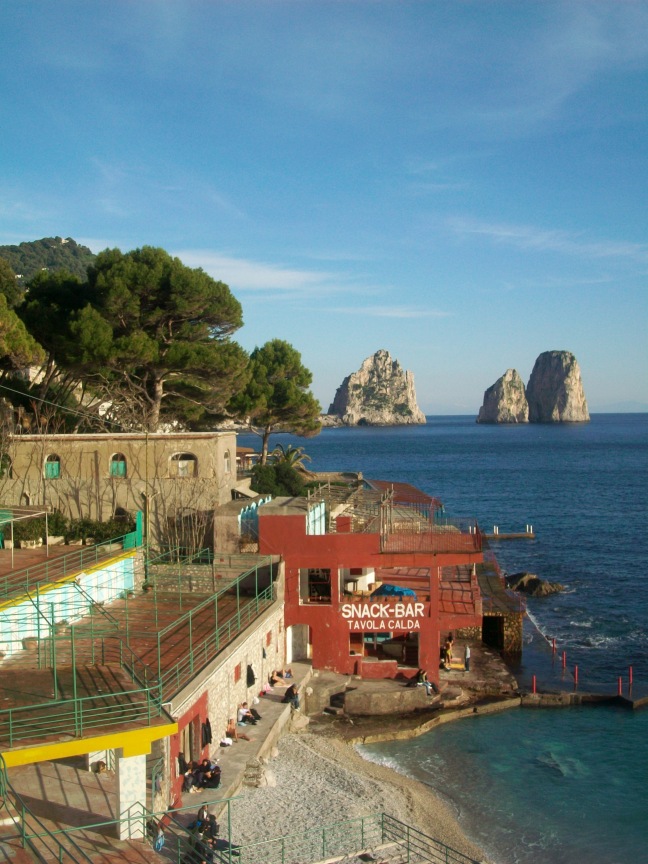 I had the opportunity to visit Italy and explore the Island of Capri when I went to visit my family in Naples, Italy.

We (I went with my husband and some friends) took a ferry boat over to the Island of Capri from Naples.

All the pictures below this point were taken when we were riding on our moped around the island!

The roads were very windy! We almost ran into a car while riding around because the roads had very sharp turns so we had to be careful. It was fun though because it felt so liberating to ride throughout the city and really experience it without having to follow a tour guide around LOL!

Above is the iconic monument, the Faraglioni. This is a three rock formation in the Mediterranean Sea. Such a beautiful site!
Well folks this was a trip to remember! The island is gorgeous and I wish I was able to explore more but we ran out of time. When I go back (hopefully sometime soon!) I will make sure I’m able to see all the amazing monuments around Capri! =)
Follow Just Brittany Moments on WordPress.com