So as most of you know, last night was the release of the new season of Game Of Thrones! I’m not a fan but my husband and his cousin are HUGE fans!

My husband’s cousin and his girlfriend came over to watch the first episode at our place. They had bought us a bottle of champagne for my husband’s 30th birthday party a few weeks ago but we never got he chance. So I placed the champagne bottle in the freezer just to chill it before they arrived so we could open it when they arrived.

We didn’t even open the bottle because they arrived later than expected, it was Sunday, and everyone wanted to start the Game Of Thrones episode asap! Therefore, I totally forgot about the bottle being in the freezer! I was sleeping and was woken up in the middle of the night by a loud noise! But I just thought I was dreaming!

I woke up the next day and went to the freezer to get some fruit for the smoothie I was planning to make, then I saw the big disaster of a mess!!! There was frozen champagne and glass ALL throughout the freezer! So I WASN’T dreaming! That loud pop was the sound from the champagne bottle exploding in the freezer!

I was bummed that the champagne was wasted but I’m glad we didn’t get hurt by any flying glass! That would’ve been a crazy mess!

I learned that I should put a reminder anytime I put a potentially explodable beverage into the freezer just in case I forget!

And if a loud noise ever wakes me up from sleep, I should probably check on it (or have my husband do it!) and make sure everything is all good!

Hope you enjoyed my story! =) 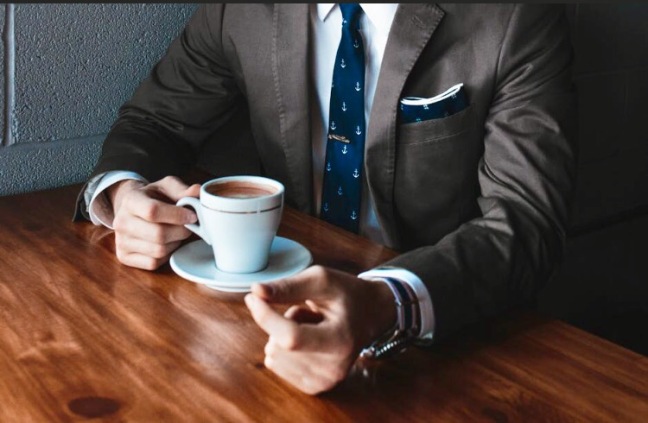 Once he entered the restaurant, he spotted her and she was greeted by him with a smile and pleasant hello.

She was a beautiful, intelligent, and a free spirited young woman that he met at a convention a few days ago.

Though he was nervous, they began conversing with one another and they were hitting it off really well!

The waiter brought them their coffee and a few muffins.

They got so caught up in their conversation, that he sipped his coffee too fast and forgot that it was still very hot!

He jumped once he felt the temperature of the beverage and as a result, a little coffee dripped down his chin and some spilled on the table too! Oh no!

He panicked and was so embarrassed about what just happened!

To his surprise, she reached over and started softly wiping his chin with a few napkins, helping him clean up the mess.

She asked if he was okay and told him that she is clumsy at times and has a habit of spilling things too, so don’t feel bad!

Whew he was relieved!

The conversation continued and they scheduled a nice dinner for that upcoming weekend.

Turns out that he suggested a dinner spot that happened to be a favortite restaurant for the both of them!

He knew this would be the start of something wonderful!